Open Sea Adventure Sailing is a journey for fans of the deep blue sea and hidden coves who do not care for the crowded summer destinations but instead prefer authentic and rarely seen nature and the absolute silence that only lighthouses at sea offer.

On this journey, we tour big and small islands, we enter their interior, explore famous and less-known sea caves, and swim in their turquoise blue sea. Our final destination is in the open sea: the island of Lastovo, the most distant inhabited island in the Adriatic Sea, which together with 44 islets in a protected archipelago forms a surreal oasis of natural beauty, cultural heritage, and peace.

The main highlight of the tour is Lastovo Island, immersed in the sea, far from the mainland, all crowds, and even light pollution. It offers a view of the crystal clear night sky scattered with stars like almost nowhere else in Europe. Millions of stars leave observers breathless. Stars aren’t our only guiding light on our journey. As we sail, we will also explore and get to know more about the lighthouse phenomenon on the eastern coast of the Adriatic Sea. All the monumental lighthouses built in inaccessible areas bear witness to the construction feats achieved in the 19th century. The lighthouses built by the Austro-Hungarian Empire still show the way to sailors today. We will tour four lighthouses, each of which offers a unique view with its position and architecture.

We head out from Dubrovnik and head towards the Elaphiti archipelago to visit islands and the lighthouse of St. Andrew before reaching Sipan island. The island, which is only 16 square kilometers in size, is home to old summer estates and 34 churches that bear witness to a rich history that peaked during the era of the Dubrovnik Republic. Interestingly, Sipan was inscribed in the Guinness Book of World Records as the island with the greatest number of olive trees in comparison to its size. The olive tree is a symbol of the Mediterranean. It has left its mark on civilization, and has been respected since ancient and biblical times. Here we spend the night and prepare for a longer day of sailing.
Accommodation: yacht.
2

Today we head to Mljet Island and its national park. Mljet is the most forested island in the Adriatic, and the National Park contains two salt lakes, with a Benedictine monastery on the isle of St. Mary. We will go to the national park, hike, walk, cycle or canoe, take a boat tour or visit the monastery of St. Mary and swim in the crystal clear turquoise waters of the lakes before returning to the village for dinner.
Accommodation: yacht. Meals: B.
3

After departing from Mljet we head towards Lastovo, an offshore island with a long history and clear sky. On the way we will visit one of the lighthouses and then continue to the island and go for a cycling tour to explore the best of the island’s culture, history and untouched nature. We will reach the town of Lastovo on the other side of the island and enjoy the calm atmosphere.
Accommodation: yacht. Meals: B.
4

For kayakers and divers, Lastovo is a hidden gem of the Adriatic. Discover its blue caves, impressive cliffs and reefs and secluded islands or the archipelago which is also a protected natural park. You will discover the inner parts of the island and cycle through many cultural and historical landmarks Lastovo has to offer. We will reach the town of Lastovo on the other side of the island and enjoy the calm atmosphere there. The city was built inland thus protecting the residents from pirates and conquerors. Military history buffs will find many remains of old and new fortifications. We end our day with dinner in a calm seaside restaurant for some local cuisine and wine. At night, well after the sunset, for your enjoyment, we will visit one of Lastovo’s peeks where lies one of the best European stargazing locations.
Accommodation: yacht. Meals: B.
5

After 2 days on Lastovo, we turn back to sailing as we cross the wide channel to Korčula island and enjoy some casual paddleboarding along the way. The island Korčula with a rich culture and past where every stone has history imprinted on it has been famous since the 6th century B.C. when it was known as an ancient Greek colony under the name of Korkyra Melaina (in translation ‘Black Korčula’, for its dark green pine forests). Korčula is also known as the hometown of the Polo-Depolo family, including the 13th-century explorer and traveler Marco Polo, author of the book ‘Il milione’ with which he was the first European to present facts about China and other Asian countries. Discover the town and Marco Polo museum, ancient walls and architecture and a coffee in a classic destination of nautic visitors from all over the world.
Accommodation: yacht. Meals: B.
6

We’re starting the day with sailing to Pelješac peninsula, a place where untouched nature coincides with cultivated slopes covered with vineyards resulting in one of the best wine regions in the world. This is where your sailing ends and you will continue the tour with our comfortable and air-conditioned shuttle. This way we can guide you through several wineries for wine tasting. After the wine tasting, we will be visiting Ston, a medieval little town whose history reaches back as far as the 14th century. It is a small town with the longest stone wall in Europe (5,5km), with narrow quiet streets, noble ancient houses and with traces of ancient cultures. Its former value as a „salt city“ gets confirmed even today in the plants of the oldest active salt-works in the world. These saltworks have remained faithful to the tradition and to the natural way of salt production which has not changed since remote ages. The gourmets among you will find out why the Pelješac is paradise for wine and clamp enthusiasts. Late afternoon you will be traveling back to Dubrovnik with our shuttle.
Meals: B.

This itinerary and the duration of the activities are subject to change due to group abilities and preferences, weather conditions and forecasts, water levels, special events of interest, etc. Huck Finn guides and trip leaders will do their utmost to ensure the best possible experience for their clients without compromising safety at any time. This may mean changing the original itinerary to avoid discomfort or risk which could be caused by exceptional situations. Huck Finn reserves the right to alter the itinerary without prior notice.

All prices are per person.

Minimum age: 8 years if accompanied by parent(s). Younger children upon request. Single use rooms/cabins are available upon request with a 25% surcharge. Sharing a twin room with another person is possible in case there are other guests interested in sharing. Extend your stay in the area by booking additional nights on Sipan Island. 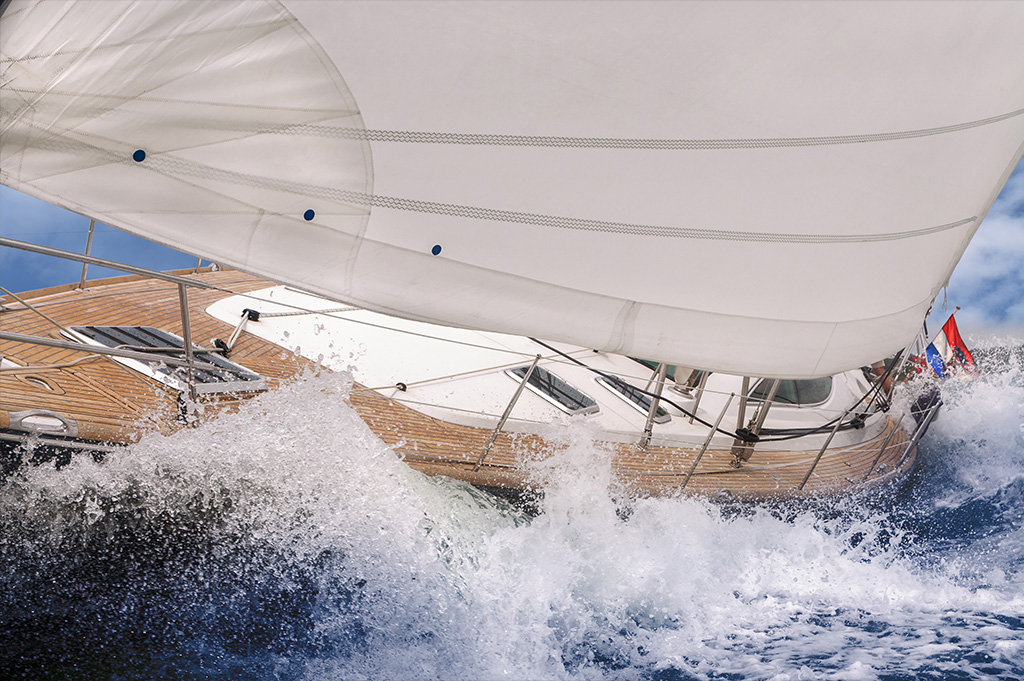 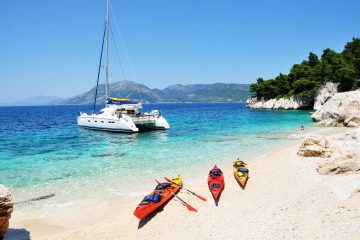 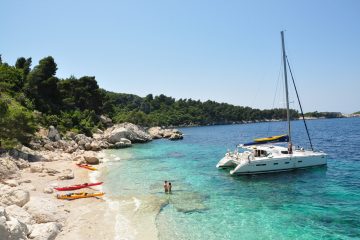 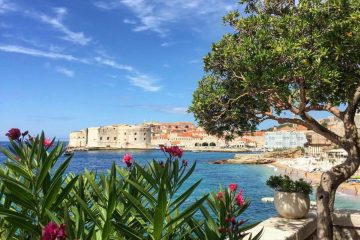